① The Board of Directors is the supreme decision-making body which is composed of directors from eleven countries that are ASCOJA members and Japan.
② The Board of Directors meeting is held twice a year to deliberate topics such as program proposals, budget proposals, program reports, and financial statements (one meeting is conducted on the basis of written documents). 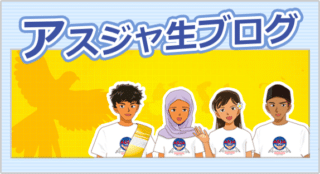 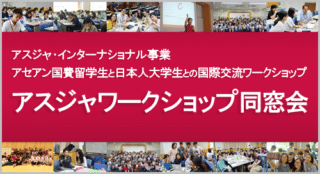